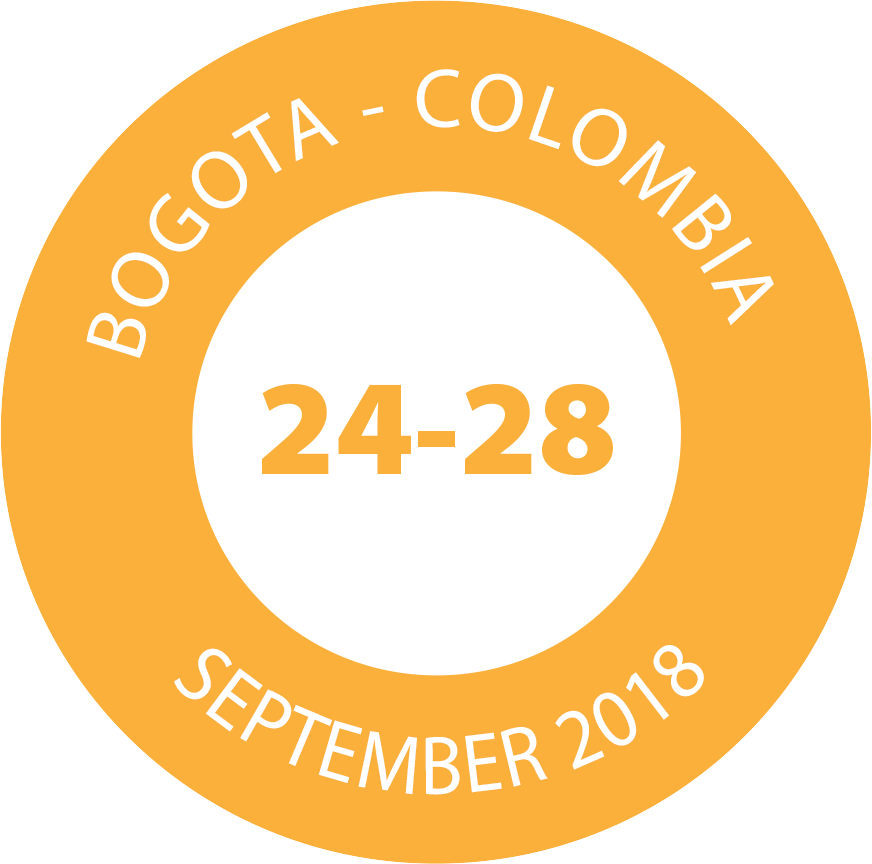 The Collaboration between India and Colombia has been intensifying especially the growing importance of economic ties between Colombia and India, as well as India’s inclination to invest in the country. Colombia has become one of the main destinations for India’s exports in Latin America. India-Colombia business organizations have been interacting on regular basis and number of business delegations from India mainly from export promotions councils such as EEPC has visited Colombia. EEPC led a delegation of 151 Indian companies to participate in the Bogota International Fair in October 2010.Exim Bank of India has signed an agreement with Bancoldex of Colombia for extending a US$ 10 million Line of Credit for exports from India. Colombia-India Chamber of Commerce was formed in Bogota in September 2008 by Indian and Colombian firms to take up issues of bilateral business interest with the support of Embassy. They took a trade delegation to India in November 2012.

It may be seen from the trade statistics that bilateral trade between India and Colombia is on a growing path during the last few years. In case of engineering goods, total trade has increased from US$ 431 million in 2016 to US$ 433 million in 2017. Exports from India to Colombia increased from US$ 393 million to US$ 406 million from 2016 to 2017. Similarly, imports from Colombia decreased from US$ 38 million in 2016 to US$ 26 million in 2017. India has been enjoying an increasing trade surplus with Colombia. The increase in bilateral trade establishes that there is a considerable potential for further expansion in the coming years. The relationship between India and Colombia will become stronger as economic; Trade and commercial ties deepen between the two countries.